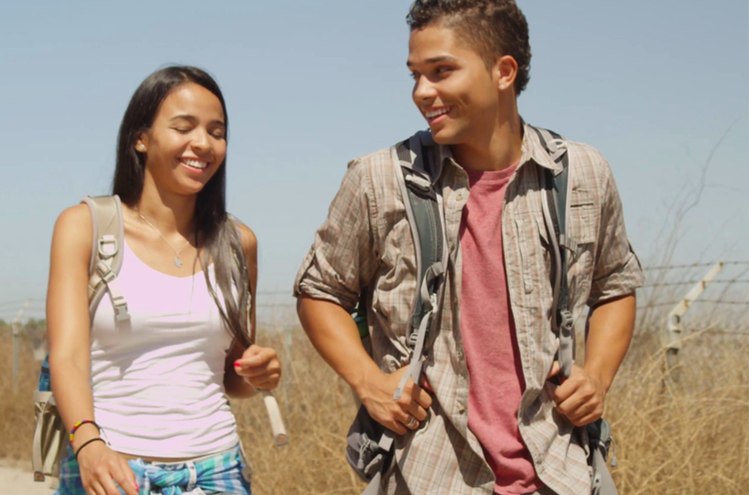 Los Angeles- Latinos LEAD (Latinos for Leadership Excellence And Diversity) is launching the second phase of its initiative to collaborate with climate and conservation nonprofit organizations to increase the racial and ethnic diversity of their governing boards.  This initiative is supported by grants from the William and Flora Hewlett Foundation, the Ford Foundation, and an anonymous grant from a donor-advised fund at the Orange County Community Foundation.

Launched in 2019, the second phase of the Diversity in Environmental Leadership Initiative (DELI) will provide free remote workshops for leadership teams at ten climate and conservation nonprofit organizations.  The “Inclusion Blueprint” workshops provide specific, measurable, and practical tools for defining inclusion goals and recruiting and retaining Latino governing board members.  Organizations that successfully complete the workshops are eligible for subsidized governing board member recruiting services from Latinos LEAD.

Cindy Montañez, CEO of TreePeople, co-chairs the DELI Advisory Committee with Stephanie Medina, Director of Community Relations and Public Affairs at Goodwill Industries of Southern California.  According to Montañez, “The authentic inclusion of Latinos as leaders in the climate and conservation movement is critical for mobilizing communities who are disproportionately affected by pollution, climate change, and environmental degradation.

Latinos see disproportionate harm from the impact of climate change and pollution, and research findings show Latinos overwhelmingly approve of laws and regulations to address climate change, clean air and water, and pollution.  Despite their support for the movement’s goals, Latinos make up barely nine percent of environmental nonprofit board members,
according to a 2018 University of Michigan study.  The report noted that this figure is likely far lower, as fewer than four percent of environmental groups surveyed were willing to share data on board ethnicity.

At this time, DELI 2.0 services are offered exclusively to California-based 501(c)(3) nonprofit organizations and California-based chapters and affiliates of national nonprofit organizations operating in the climate and conservation sector.
Patrick Salazar, Executive Director of Latinos LEAD, said that the application and selection process for eligible DELI 2.0 participants will be announced in October.  “We have met with dozens of climate and conservation leaders since DELI was launched in 2019,” Salazar said.  “DELI 2.0 will provide a cost-effective way to advance their governing board inclusion goals.”

More information about Latinos LEAD and its programming can be found at www.latinosleadnow.org